Downtown Tunes Begins May 23 in Leonardtown

Downtown Tunes Begins May 23 in Leonardtown

The ninth season of Downtown Tunes opens in the Leonardtown Square on Saturday, May 23, 2015, starting off a summer-long concert program that features a variety of musical styles including R&B, Acoustic, Classic Rock & Blues and Country.  All performances are on the fourth Saturday of the month and all are free.  Shows begin at 6 pm and will run about three hours.

May’s concert will feature the Leonardtown Square debut of Latrice Carr.  With a background in gospel, performances at international venues, and a repertoire that spans from Etta James to Maroon 5, Ms. Carr 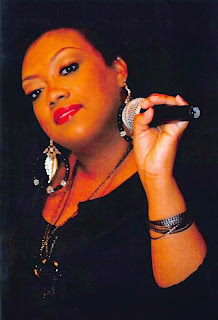 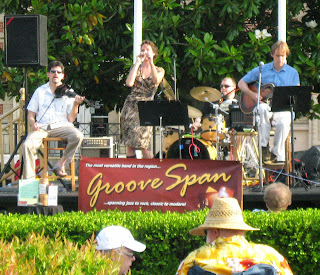 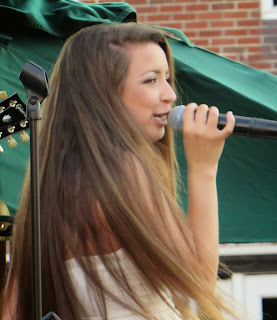 promises to start the 2015 season off with passion, style and soulful R&B.

The series will continue on June 27 with former Tonight’s Alibi front woman Megan Nosek and solo guitarist Josh Airhart playing a funky rhythmic acoustic set, and on July 25 with Jennifer Cooper and Groovespan putting their creative spin on Classic Rock and Blues.  On August 22, the charming country powerhouse Sara Gray returns to the Square - this time joined by rising local soloist Robbie Boothe.

According to series producer James LePore, Sara and Robbie had originally been slated for the June concert, but Sara was given the opportunity to open for country star Luke Bryan.  “What could I say?” quipped LePore.  “It’s a great opportunity for her, and we want to encourage local artists, not hold them back.  So we moved Sara and Robbie to August 22.”

All shows are free, and concert-goers are invited to bring chairs or blankets to sit on. Downtown restaurants will be open before and during the shows, and many of the surrounding local businesses will stay open until 6:00 p.m. to allow for browsing and buying before the concerts start.

The series is organized and hosted by the Leonardtown Business Association and sponsored in part by Quality Built Homes, Winegardner Automotive, Marrick Homes, Guy Distributing, and Big Larry’s Eatery. Rain dates will be the next day, Sunday, for all shows.

For more information about the event, please contact series producer James LePore at jrlepore@gmail.com or visit www.leonardtown.somd.com.
Posted by Leonardtown, Maryland at Tuesday, May 19, 2015